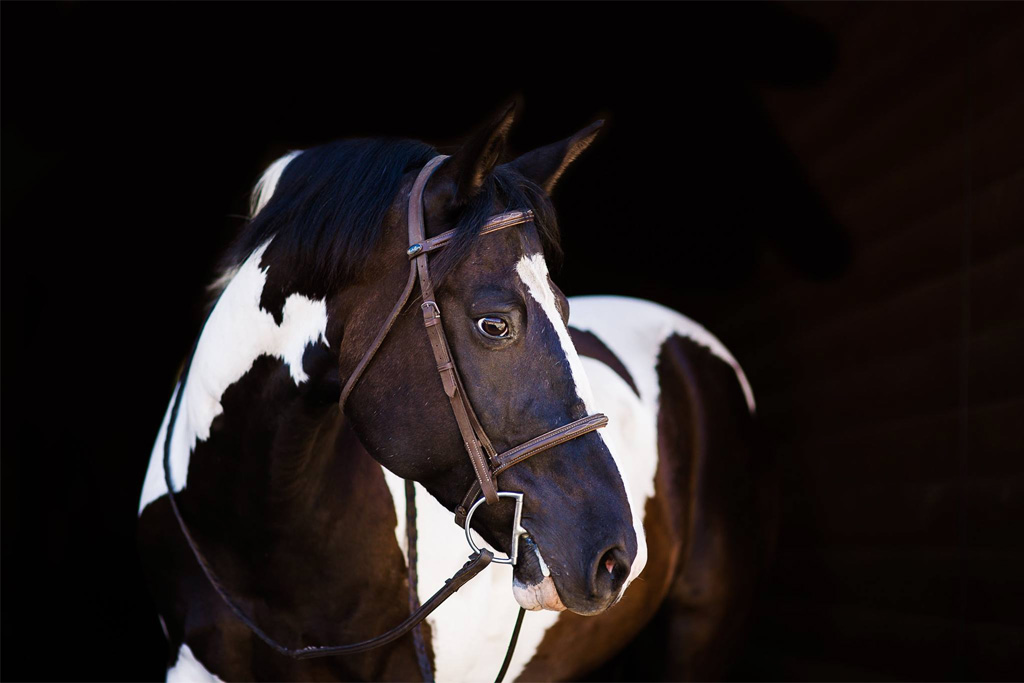 We are a family-run equine service business offering lessons, boarding, horse sales, camps, clinics, and more. Our emphasis is always on the best quality care for the horses, safety and a fun atmosphere for all! Pyramid Stables is located in Lantzville just outside Nanaimo on beautiful Vancouver Island, BC.

Our family-run Equine business includes several fabulous team members. Jennifer Payne (owner/proprietor) is a well-known Equine Canada Certified Hunter/Jumper coach with over 20 years of coaching experience. Howie Thomas (co-owner/proprietor) is an American Farriers Association Certified Journeyman Farrier. Their daughter, Cherish Thomas, was an assistant coach from age 16 to 18, and at 19 she moved into a full time position as a Pyramid Stables riding instructor.

Jennifer Payne loved horses at an early age, starting English riding lessons at ten years old at a riding stable in Toronto, quickly progressing into jumping. At age 16 she went to work grooming and exercising Thoroughbreds at Woodbine Race Track in Toronto. From there she went on to manage a large 60 horse boarding and trail riding business for 8 years.

While in Tofino, Jenny met Howie Thomas. They moved to Nanoose Bay and started a stable at the Rocking Horse. Jennifer became more involved in the Hunter – Jumper discipline and in 1991 she obtained her Equine Canada Instructor certification. Jenny and Howie bought a 5 acre property on Saddle Drive in Nanoose Bay in 1992 and started Pyramid Stables.  Jenny became very busy teaching riding lessons and traveling with her students to shows on Vancouver Island, the lower mainland, Washington and Oregon.

The stable on Saddle Drive  flourished so they decided to move one last time when they fell in love with a 25 acre property in Lantzville.  Jennifer and Howie built Pyramid Stables Equestrian Centre and are settling on their dream property. Jenny vows never to move again.

Howie Thomas got his start in horses at the age of eleven when his Dad bought his first horse. Howie spent most of his teenage years traveling with his Dad to shows competing in western games, performance, trail and the Rodeo circuit. In 1981 he went to work as a groom at Exhibition Park Race Track. He met Hank McEwan, Farrier instructor at Kwantlen College, and attended Farrier School in 1983.

Howie spent 15 years competing in Farrier Competitions, traveling with other local farriers to Alberta, Washington and throughout BC. He obtained his American Farriers Association (AFA) Certified Journeymen Farrier Certificate in 1996. In 2008 he became an AFA Certification Tester for the AFA certification program and continues to travel to Farrier conventions and clinics.

Howie specializes in providing basic proper and correct shoeing methods learned and perfected over many years in order to keep horses sound. Today he is also kept very busy developing and maintaining his and Jennifer Payne’s 25 acre Pyramid Stables Equestrian Center and providing in-house farrier services for all the resident school and boarded horses.

Cherish Thomas has spent her entire life around horses. From an early age she traveled with her Dad Howie while he was shoeing and she spent many hours in her early teens watching Jennifer teach riding. She grew up through Pony Club, competing in Regional and National Quiz, Camps, Rallies, PPG’s / National PPG’s, and Championships.

Cherish has trained and attended clinics all over Vancouver Island, mainland BC and California, has ridden many horses in the Hunter /Jumper divisions including Medal and Equitation classes and has earned multiple championships.

An avid learner, Cherish holds certifications in the National Coaching Certification Program (NCCP), B.C.R.P.A certification (BC Recreation & Parks Association), all rider prep level certifications (Equine Canada) and is certified in Red Cross fitness first-aid A level with CPR. She has expanded her education into personal fitness and has achieved her Personal Trainers Certification specializing in cross-training for equestrians.

At the age of nineteen Cherish moved into a full time coaching position at Pyramid. 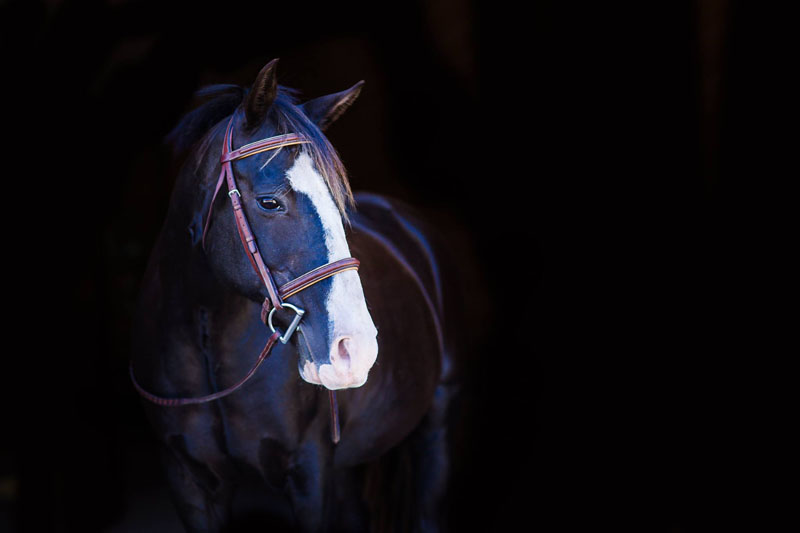 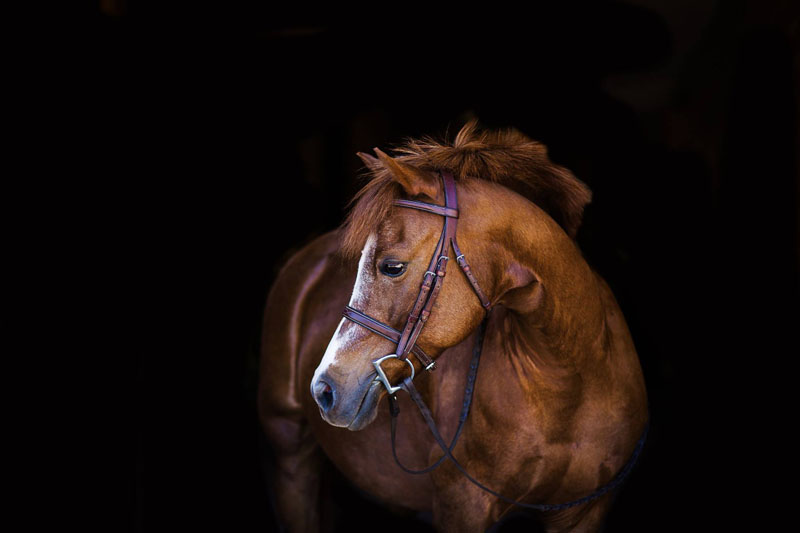 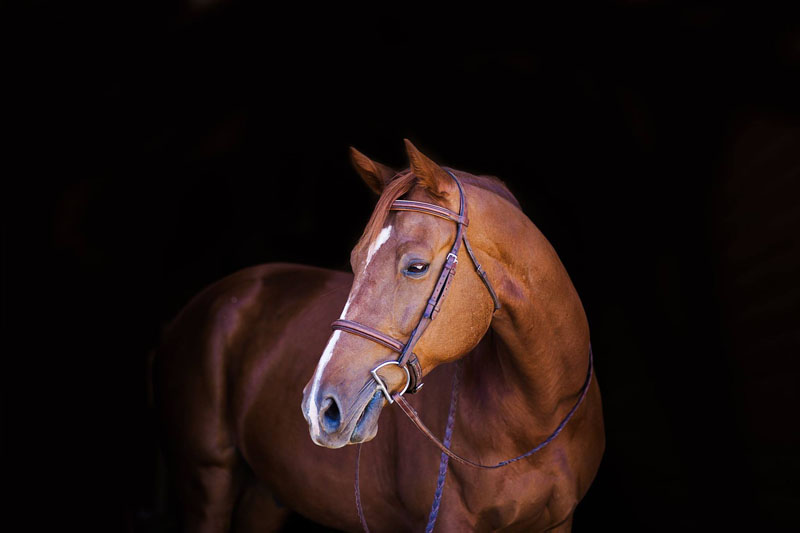 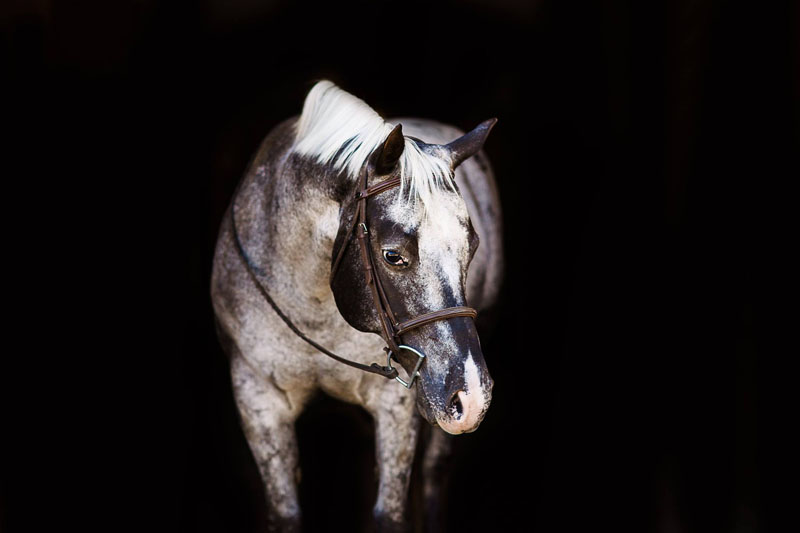 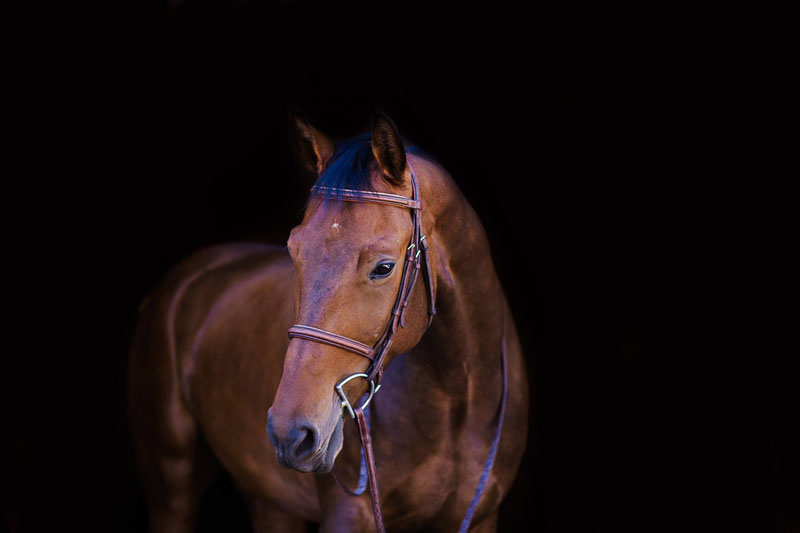 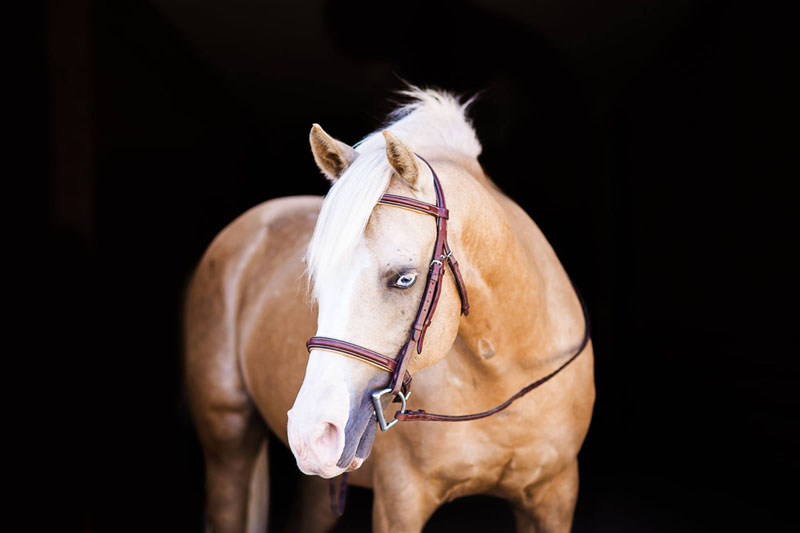 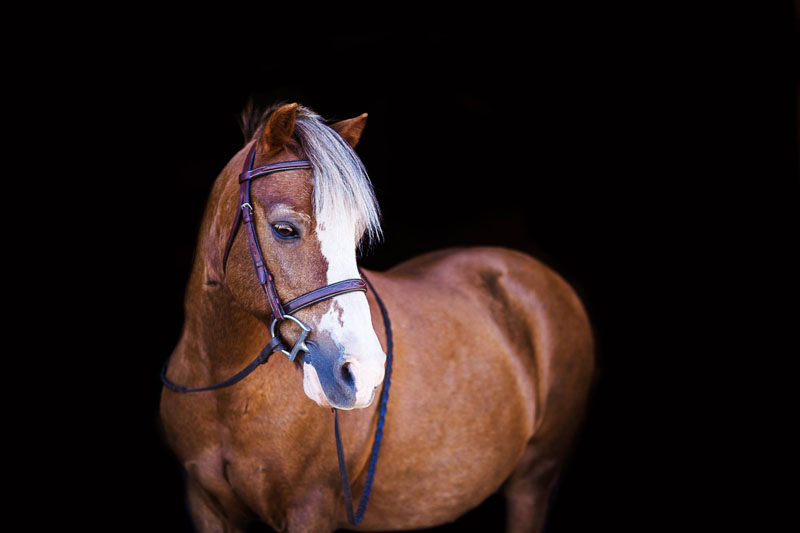 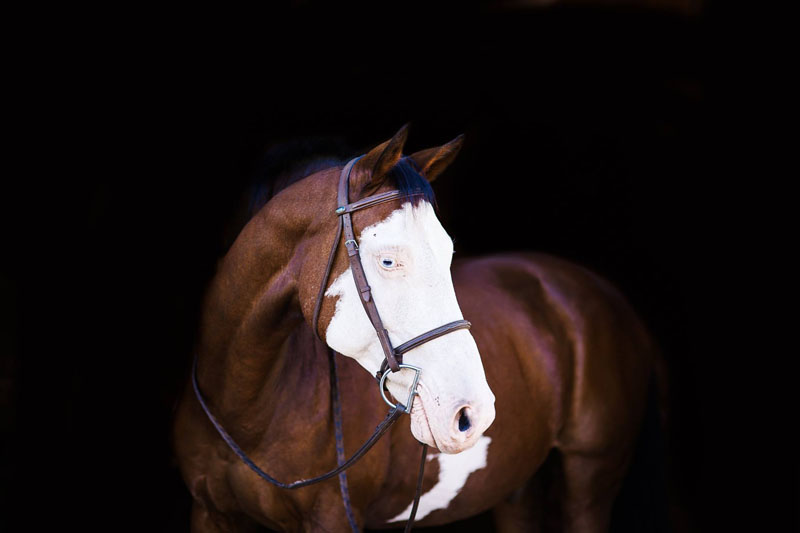 Pyramid Stables is a full service hunter/jumper facility located in Lantzville just outside Nanaimo on beautiful Vancouver Island, BC. Established in 1993 in Nanoose Bay, B.C., we moved to our brand new facility on 25 acres adjacent to Winchelsea View golf course in 2010.

Jenny Payne and Howie Thomas established their first riding stable at the Rocking Horse Pub in Nanoose Bay, B.C., in 1988. In1993 they purchased a 5 acre property on Saddle Drive in the Rocking Horse subdivision, developed it and started Pyramid Stables.

Over the years the business grew to its maximum capacity on the 5 acres and we were sending boarders to board at the neighbours and leasing property next door. For the last few years we looked for a larger property that would be suitable to relocate Pyramid Stable and build a complete Equestrian Centre, but nothing was available in Nanoose Bay.

We were about to give up searching when this 25 acre property on Harby Road in Lantzville came up for sale. It was the perfect property in the right location for our new Equestrian Center. We made an offer and then spent the next 9 months developing the property, barn and covered arena.

May 15th 2010 was move in day. With the help of many friends and clients the move went very well. The horses love their new large pens and summer grass turn out, and we have the capacity we need for our future plans and goals.